Our family of websites

Our family of websites

One of the trademarks of The FBI was its end titles when Lewis Erskine got off work, went to the courtyard of the then-FBI building and drove home in a Ford Motor Co. car while accompanied by Bronislau Kaper’s majestic FBI theme.

Ford supplied cars and trucks for the series and was a sponsor. The end titles were a bit of a production. Efrem Zimbalist Jr. went to Washington. When J. Edgar Hoover was alive, the actor had an annual meeting with the bureau director. Meanwhile, Ford shipped the car(s) it wanted highlighted for the upcoming television season.

Season Two (1966-67): Starting with the second episode, a new version of the end titles. The car was still a Mustang. Erskine, however, is carrying a briefcase and that would be the case with future end titles. 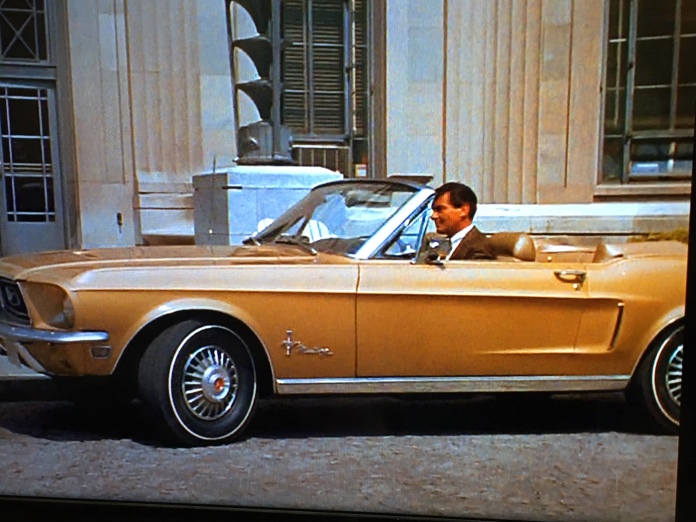 Season Four (1968-69): Ford supplied one last Mustang for the end titles, this time in blue.

Season Five (1969-70): Ford decides it’s time to promote models other than the Mustang. One problem arises. Now that Erskine isn’t driving a convertible, you can’t see his face very well. 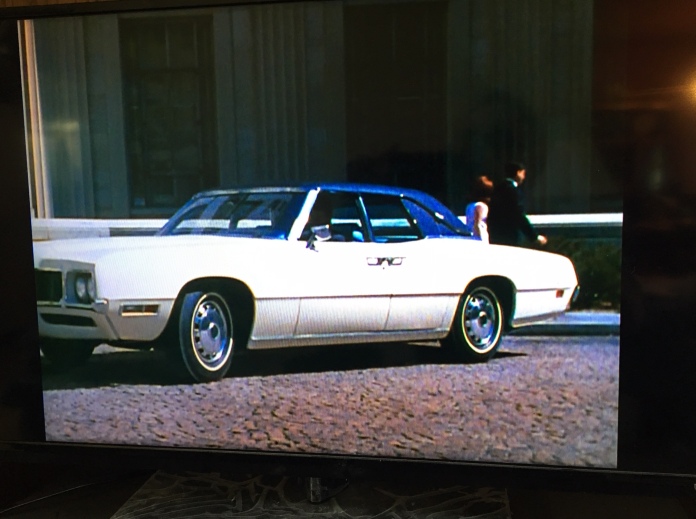 Season Six (1970-71): Ford ships two cars to Washington. As a result, two end titles are filmed. They will alternate throughout the season. 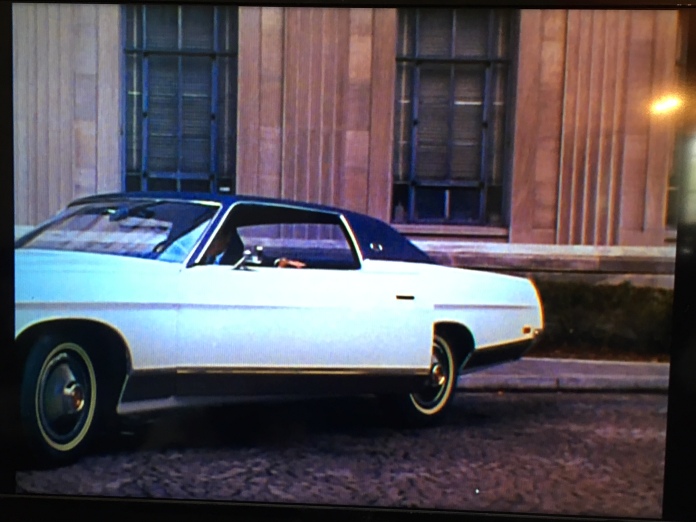 Car 2. It appears as if a lamp has been installed on the dashboard so the audience can see the face of Efrem Zimbalist Jr. 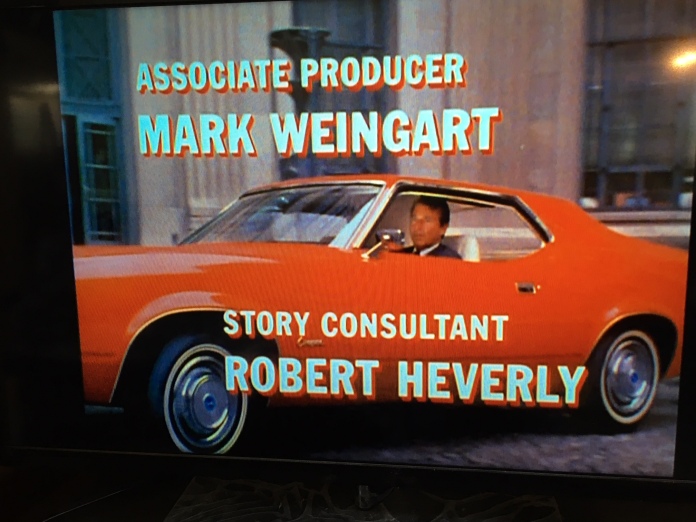 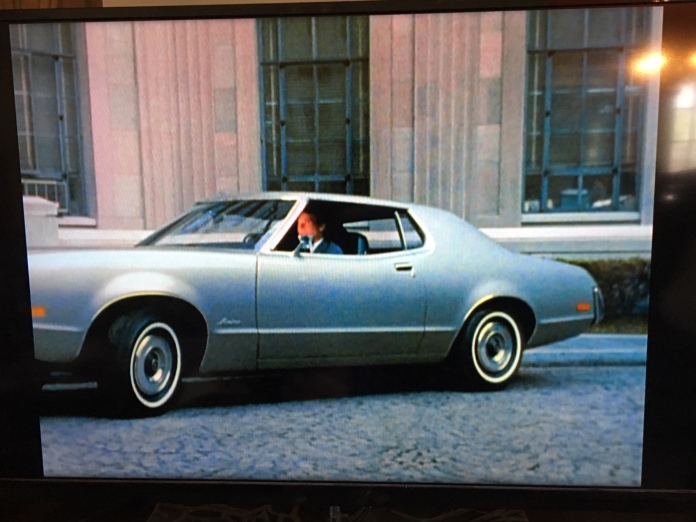 As an aside, you tell the two Season Seven end titles must have been filmed the same day. Both cars hit the same puddle in the final shot. Here’s where it happens with the red car.

Season Eight (1972-73): Once again, Ford sends two cars for filming the end titles. The models are even bigger than the previous year.

Season Nine (1973-74): Ford only supplies only one car. And it may not have been street legal but rather a prototype. 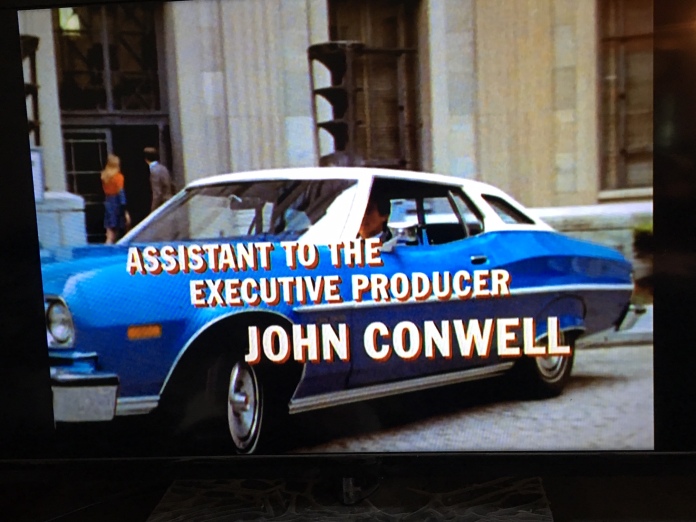 At one point in the Season Nine titles, Erskine has to swing WAY WIDE to executive a right turn. This same location has been part of the end titles in previous seasons. But the turns were never this wide.